Mental Illness and Addiction, Why Should You Care?

Serious mental illnesses (SMI) include such diagnoses as Schizophrenia, Paranoia with psychosis, Bipolar Disorder, Major Depressive Disorders, Obsessive Compulsive Disorder, Panic Disorder, and Post Traumatic Stress Disorder (PTSD).  Non-serious Mental Illness includes such disorders as Attention Deficit Hyper Activity Disorder (ADHD), Generalized Anxiety, Adjustment Disorders, Seasonal Affective Disorder, and Social Phobias.   It is also estimated that over 20 million Americans suffer from a Substance Use Disorder (SUD) or addiction issue.  Of those, at least half also experience some type of mental illness.  The truth is that individuals with mental illness or substance use disorders look just like any other person you might encounter on a daily basis.  They could be anyone – including our clients.  That’s right.  These disorders are no respecter of person, social status, gender, fame, or wealth.  In fact, our clients possess some traits that may place them in the category of those most at risk of developing a mental health or substance use disorder – or both.  High stress lifestyles, exposure to traumatic events (such as stalking, assault, death threats, etc.), and easy access to drugs and alcohol are a few of these factors.  Additional risk factors for substance abuse include high impulsivity or “adrenaline junkies,” peer pressure (adult or youth), and mental illnesses.   Family history and genetic factors can also play a role with both mental health and substance abuse.

So what does it look like, and what can protectors do?

Of the millions of Americans who suffer from mental illness, most are able to lead normal daily lives without significant difficulty, but  that doesn’t mean that protectors cannot educate themselves about signs and symptoms, and have a better idea of what to look for.
Common signs of mental illness and substance use disorders include:

• lack of energy and motivation,
• poor attention to appearance and personal hygiene,
• Appetite changes,
• lack of facial expressions and emotion,
• crying spells
• being withdrawn or isolating,
• complaints of tiredness, fatigue, and lethargy.

In addition to the above, additional symptoms in children and adolescents may include:
• irritability
• difficulty focusing
• hyperactivity or defiant behaviors
• cutting and self-harm behaviors
• increased risk-taking behaviors
•  being more “secretive” about their activities
• poor school performance.

The better you know your clients, the better you can identify potential effects of SMI and SUDs.  Identification and treatment are essential to recovery. The use of psychotropic medications and psychotherapy are successful in treating mental health disorders. These topics can be sensitive, and protectors – as employers – may be reluctant to bring up the subject out of respect, privacy, or overstepping a professional boundary, but it should be noted that untreated mental illness, and to a larger degree, substance abuse, can pose a safety risk to our clients. Individuals with SMI are at increased risk of having chronic medical conditions such as high blood pressure, heart attack, and diabetes.  SMI’s are the 3rd most common cause of hospitalization in the U.S. for both youths and adults aged 18–50, and can decrease life expectancy by as much as 20 years.  Additionally, suicide is currently the 10th leading cause of death in the United States, the 3rd leading cause of death for youth aged 10–14, and the 2nd leading cause of death for young people aged 15–24.

At least 90% of people who die by suicide have a mental health disorder, and adolescents and young adults, 24 years old and below, are at greater risk.  It is important to get to know your clients so you have a better chance of identifying and reacting to behavioral changes, changes in daily routines, and possible increases in attitude. This may help you better intervene in potential life-threatening situations and better safeguard your clients. Known risk factors for suicide include family history of suicide (any other family members), substance abuse, mental illness, experiencing a personal loss or trauma, access to weapons, and prolonged periods of stress, self-harm/mutilation, and lack of sleep. Also notably, males are also four to five times more likely to die by suicide than females – though this does not mean one should ignore any potential signs in females. 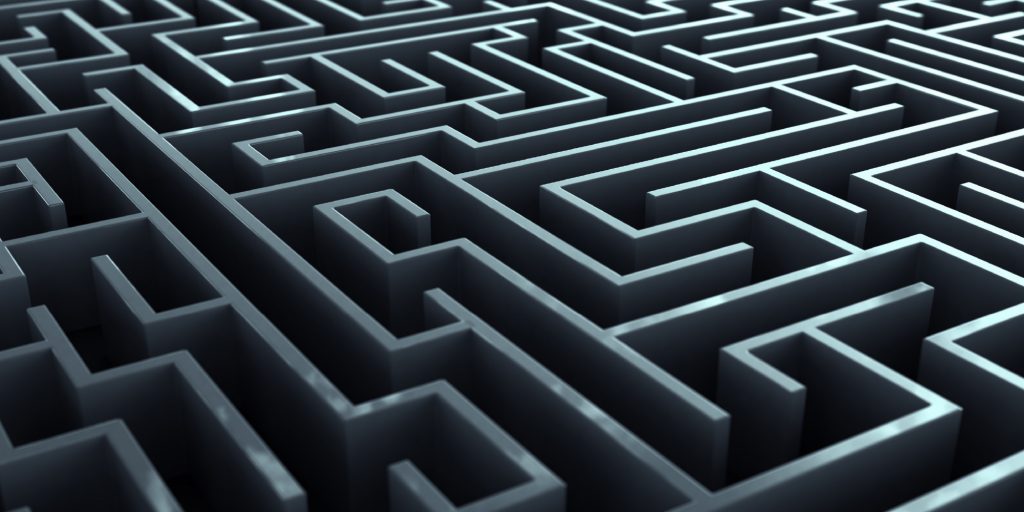 What about substance abuse?

Substance abuse has practically exploded in the United States, with the U.S. outpacing other nations in the use of drugs like cocaine, marijuana, and alcohol. Ironically, the risk of developing drug addiction or alcoholism (physical dependence) is higher for wealthy, upper class individuals, than those of lower economic status – because addiction is expensive. This means that protectors are more likely to encounter clients who are developing or suffering from addiction.

Treatment and relapse prevention are paramount to successfully battling substance use issues and maintaining recovery.  Knowing and understanding your client’s individual triggers for a potential relapse is a necessary part of making yourself a useful tool in your client’s long-term recovery efforts, rather than a stumbling block for relapse.  Triggers are anything that cause a “craving” affect from your client – which automatically happens in the brain.

By knowing these triggers, and controlling movements and access, Protectors can play a pivotal role in helping clients avoid their triggers.  This is important because some research has shown that these relapse triggers can cause the brain to react in a matter of seconds – producing  a sudden increase in dopamine in response to the trigger, and overwhelming the natural decision making functions in the frontal cortex, and effectively making them useless. This can lead to full blown relapse. It’s also important to note that clients who experience relapse after leaving rehab will often attempt to use similar amounts of their drug of choice, which can cause a fatal overdose because the body is no longer able to tolerate these high doses after being in treatment.

Mental illness and substance addiction both have the potential to alter behaviors at a moment’s notice, and can affect every aspect of a person’s life. They have the ability to change someone’s mood from feeling depressed, suicidal, and having thoughts of death or self-harm, to experiencing mania, periods of high energy, and impulsivity.

Knowing and understanding that your client may suffer from mental illness or addiction can put you in a better position to mitigate potential threats and risks of injury or death to themselves or to those around them, or damaging their personal or professional reputation –and your own.

END_OF_DOCUMENT_TOKEN_TO_BE_REPLACED 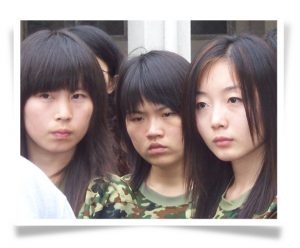 END_OF_DOCUMENT_TOKEN_TO_BE_REPLACED

So you got the tap for the assignment and a spot on the detail?  You are good to go for the next …

END_OF_DOCUMENT_TOKEN_TO_BE_REPLACED

I have a startling piece of mathematical news for those recruiting to the security industry: …