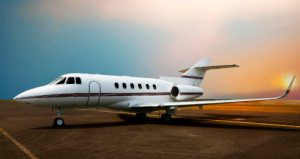 Many newcomers in the protection business have a completely different idea of what the profession is, based on what they have heard or what Hollywood tells them it is. This lack of “truth” either leaves them disappointed or leaves them vulnerable to making mistakes while on duty.

It is common in our industry to see many of our colleagues posting pictures on the internet social media sites of “selfies” taken in first-class airline seats or the client’s private jet. More selfies show them with their feet up on a suitcase claiming ‘’another flight”, or posting from 5 and 6-star hotel rooms, or fine-dining restaurants, or next to a limousine parked in front of a private jet. 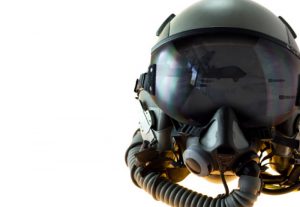 Some readers may have guessed at the participants in the above scenario or even been a part of such a detail in the past.  No matter what, it’s plain to see that helicopters are an amazing tool to have at your disposal for your motorcade movements. They can advance the route in real time from a bird’s eye view, which is a great way to go from the known to the known with a good idea of the terrain you will be encountering.

However, the truth is, the simulated communications you just read were not with a helicopter, but instead were between an Executive Protection team, and it’s FAA (Federal Aviation Administration) Licensed and experienced UAV (Unmanned Aerial Vehicle) Pilot.  Executive Protection is evolving every day, and one of the areas out front is technology. Developing are new forms of detection, tactical hearing and visual aids, vehicle security and transport, radio systems, and now UAV’S. 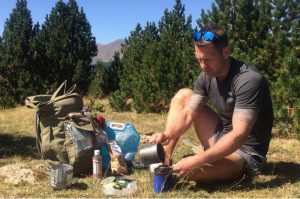 In this article, we’re going to pick back up on the Adventure series, which we started in Issue 51 (Mindset, Ideas, and Planning). In that article, I laid out a formula for introducing more adventure into our lives. We looked at exploring the local, natural environment, discussed the Ancient Greek Stoic philosophy in assisting the mindset and dealing with mental blocks. We also addressed some simple strategies for preparing and taking action to make adventure a reality.

Now, in Part 2 of the Adventure Series, I’m going to show how putting together a kit list and packing for an adventure is a relatively simple process when a logical system is followed, and all the fundamentals are covered. 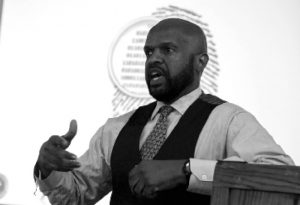 What are some traits and soft skills that you have acquired from working in inner city Philadelphia that has helped you In your line of work today?
I think the number one skill I’ve learned was the ability to talk to people to get the desired outcome. In the streets, you have to have the skillset to deescalate a deadly confrontation or you have to be able to get information from an individual who never intends to speak to you. That skill does not come overnight, and there’s a lot of trial and error, but the truth of the matter is, it’s all predicated on respect for the other individual. Also, being intentional and understanding what’s at stake are major factors for success. 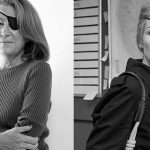 Why media management has to be held accountable (young journalists and freelancers also take note): Much has been made … END_OF_DOCUMENT_TOKEN_TO_BE_REPLACED 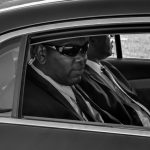 Who are you? Or more specifically; What are you?  Are you an employee, an independent contractor, a part-time employee, … END_OF_DOCUMENT_TOKEN_TO_BE_REPLACED

SIA Get tough on Unlicensed operators Leicester, UK A UK security company boss has been ordered to pay £30,000 … END_OF_DOCUMENT_TOKEN_TO_BE_REPLACED

News From the SIA - 20 March 2013   A Northamptonshire security director has been order to pay £2,400 and … END_OF_DOCUMENT_TOKEN_TO_BE_REPLACED 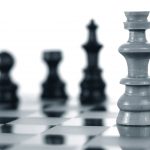 The insider threat of crime to organisations is always present and can manifest itself in many ways. This has become … END_OF_DOCUMENT_TOKEN_TO_BE_REPLACED 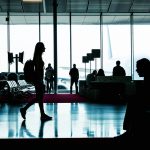 As security professionals, it is our job to ensure the safety of our clients regardless of the situation at hand. Yet, … END_OF_DOCUMENT_TOKEN_TO_BE_REPLACED