There is a common theme that’s increasingly talked about in the Executive Protection industry; that is the shift and melding of hard and soft skills. I hear it while working on details and while out in the training sphere.

The days of running and gunning are almost to an end stateside and has already met its demise in the corporate sector.

The shift is, in essence, the industry trying to find its equilibrium between hard and soft skills. What has “worked thus far,” and what clients are now looking for as needed.

Like all skill development, soft skills take practice and a strong work ethic to develop. Non-verbal communication, also referred to as behavioral analysis, is no different. The person who puts in the most work will have the best results. The amazing thing about this soft skill is that it requires no training facility. It requires no set or specific block of time to work on. The ability to positively influence everyone around you is an invaluable skill and tool for any executive protection agent. Non-verbal communication is a skill that we all have and actually use daily even if we are unaware of it. There is nothing fancy about that nor any major insights into the human purpose here. What there is thought, is how serious professionals are now looking at the skill and the level of work that is being put into the development of it. Even deeper, how the industry at large is looking at the melding of this and other soft skills into their daily operations. The level of work put into the development of the skill is where I have seen the gap in training.

Most students don’t know where to start in developing the skill sets needed to make them the go-to-guy for their team and/or client. Hard skills are easy to figure out where to start. Take a driving class, get your TCCC, or attend a Bill Rogers Shooting course. Those are all great examples but if an agent wanted to focus on their communication skills, outside of a public speaking class or a Toastmasters course where would they start?

Taking the time to create a baseline of behaviors is where I started. Having made the transition from focusing on hard skills only to that of a more balanced mix, I can say that it is not easy. The key driver is the level of effort put in. Rather than heading to the range to burn a box of ammo each week with that being the end of my personal development, I chose to focus each opportunity to expand my own knowledge of how people interacted. The first step in seeing what’s happening and creating the baseline of behaviors. Taking the time to focus on creating and understanding the baseline is the key to success no matter the task at hand.

Professor Albert Mehrabian found that communication is only seven percent the actual verbiage used. The other 93% of communication is tone, at 38%, and non-verbal cues at 55%. Now unlike a vehicle that can only achieve 100% of its capability, communication can be pushed or pulled to achieve a more positive outcome in any situation. How body language portrays the verbage used will have a massive effect on the outcome. Tone and body language should be something that is also added to the soft skill development. Something as small as talking with your palms facing upward can impact a conversation.

In the morning while you are out getting your coffee, watch the people around you. We as humans tend to become habitual. That same Starbucks you stop at three times a week will have some of the same faces in them each time. Augment that time with the minimal amount of energy needed to help develop the whole suite of communication skills, specifically the non-verbal portion. 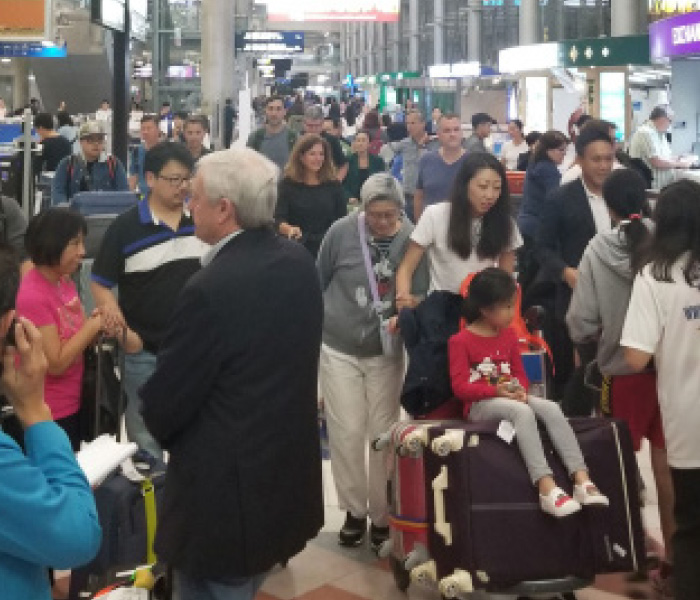 Pay attention to who is struggling to smile, or which patron or staff member is showing signs of agitation. Look for the people showing signs of stress that grows each time you see them in line. Identify the people who are struggling to find that sweet spot in their work life balance. All these can be identified as long as the baseline has first been created. Take the thirty to sixty seconds to create a solid baseline. Your eyes are already up and rather than dive into that email that dinged your mobile, create the baseline first. Once you’ve created the baseline, seeing the shifts or anomalies in the behaviors is much easier to pick up on. Without a baseline, the changes in behaviors are unable to be observed.

There is always opportunity to work on and hone this skill. Anytime there is an interaction with staff, doorman or driver the opportunity arises. Having the ability to create a baseline gives the agent a leg up when interacting with others. It could be the difference between the client having to wait at the door or having the car staged and ready. Noticing changes in the baseline allows a glimpse into the emotional state of who is being observed. It may not shed light onto their true emotional state but it will give more insight into how to gain the best result. Utilizing the skill as often as possible is the remedy for the gap mentioned above.

Be it hall and walls or a high profile protection detail, mitigating risk is the ultimate goal. Watching the masses, being on the lookout for threats of violence, threats to the company’s bottom line or protecting the client’s reputation all play a part in the daily operations of an agent. Being able to draw your weapon from concealment in under 1 second is swell. Yet, if the agent is unable to identify the changes in the baseline of the assailant then what good is that quick of a draw? There is an increased value being placed on identifying hazards and being close enough to control them.

Understanding how to leverage your skills to create that value is key. The industry isn’t called a value added industry for no reason. Allowing an AOP (Action On principal) to happen is not adding value for your client.

Showing a strong work ethic in all aspects of the job including personal development will insure you are gaining experience, capability, and earning the trust of your team and client. Use the habitual habits that are formed through the normal operation of life to build the skills necessary to set yourself above the rest. Momento Mori and position yourself accordingly.

Turning Habitual Habits into a Positive
By: Luke Daniel

This article was written by Luke Daniel of Primary Security & Consulting, LLC. Luke’s experiences as a Global Executive Protection Agent, Instructor at Tony Scotti’s Vehicle Dynamics Institute and serious student of behavioral analysis/non-verbal communication have led him to working with Fortune 1000 companies as a leader in human assets “buy in” and business resiliency. 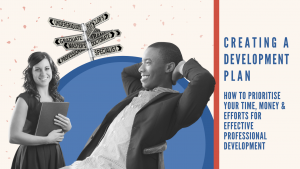 How to Prioritise Your Time, Money & Efforts for Effective Professional …

END_OF_DOCUMENT_TOKEN_TO_BE_REPLACED 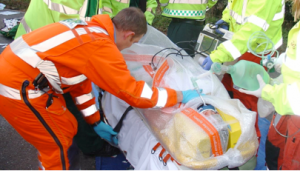 This article will cover: Why casualties need to be kept warm How we normally keep warm and …

END_OF_DOCUMENT_TOKEN_TO_BE_REPLACED 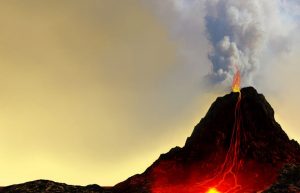