Elijah Shaw is one of the USA’s top bodyguards. He has protected most of the biggest names in Hollywood. As CEO of Icon Services Corporation, a U.S. based security agency which provides Executive Protection services, Elijah Shaw is one of the more recognizable “bodyguard to the stars”.  Elijah is President of the North American Bodyguard Association and in conjunction to the many other illustrious positions he holds, he is also the international editor for The Circuit Magazine. 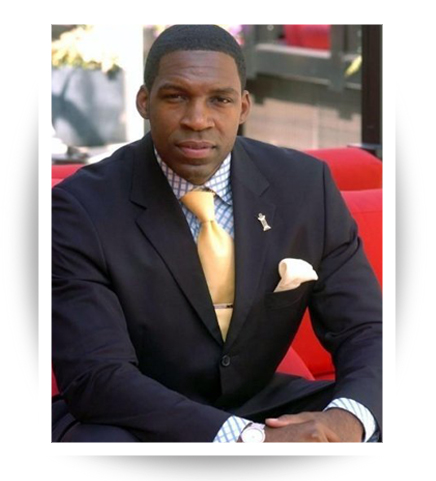 Elijah has coordinated security for a number of world famous celebrities as well as provided close protection, security consultation and staffing to high profile individuals and Fortune 500 Companies domestically and internationally. For the past several years, he has escorted some of the biggest names in entertainment down the red carpet the most prestigious celebrity gatherings including the MTV Europe Music Awards, The Oscars and The Grammy Awards. His agency has been featured in prestigious publications such as Inc. Magazine, Entrepreneur Magazine and Portfolio Magazine.

Mr. Shaw is long standing member of the American Society of Industrial Security (ASIS), as well as the British Bodyguard Association and also serves as a constituent to the Overseas Security Advisory Council (OSAC); an organization which assesses international terrorism and the threat level to traveling US citizens.

Mr. Shaw’s 15 year contribution to the security industry has been in applying licensed and trained talent, with a focus on professionalism and customer service, to an industry that is increasingly under the magnifying glass dealing with threats both domestically and internationally.

Many newcomers in the protection business have a completely different idea of what the profession is, based on what they have heard or what Hollywood tells them it is. This lack of “truth” either leaves them disappointed or leaves them vulnerable to making mistakes while on duty.

It is common in our industry to see many of our colleagues posting pictures on the internet social media sites of “selfies” taken in first-class airline seats or the client’s private jet. More selfies show them with their feet up on a suitcase claiming ‘’another flight”, or posting from 5 and 6-star hotel rooms, or fine-dining restaurants, or next to a limousine parked in front of a private jet.

Some readers may have guessed at the participants in the above scenario or even been a part of such a detail in the past.  No matter what, it’s plain to see that helicopters are an amazing tool to have at your disposal for your motorcade movements. They can advance the route in real time from a bird’s eye view, which is a great way to go from the known to the known with a good idea of the terrain you will be encountering.

However, the truth is, the simulated communications you just read were not with a helicopter, but instead were between an Executive Protection team, and it’s FAA (Federal Aviation Administration) Licensed and experienced UAV (Unmanned Aerial Vehicle) Pilot.  Executive Protection is evolving every day, and one of the areas out front is technology. Developing are new forms of detection, tactical hearing and visual aids, vehicle security and transport, radio systems, and now UAV’S. 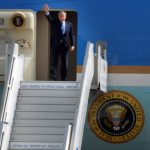 Interview With: Elijah Shaw     Elijah Shaw is one of the USA’s top bodyguards. He has protected most of the biggest … END_OF_DOCUMENT_TOKEN_TO_BE_REPLACED

Since May 2020 protests have been happening across the country. Destruction to property and looting of businesses have … END_OF_DOCUMENT_TOKEN_TO_BE_REPLACED 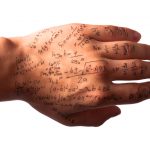 It is not often that you can say that you have your cake and are eating it too, but part-time postgraduate study … END_OF_DOCUMENT_TOKEN_TO_BE_REPLACED

RISK AND CRISIS MANAGEMENT SERIES   Often managers, decision-makers and even planners tend to think with a focused … END_OF_DOCUMENT_TOKEN_TO_BE_REPLACED