You are here: Home / App Feed / Hero bodyguard throws himself in front of client after motorbike hitman opens fire 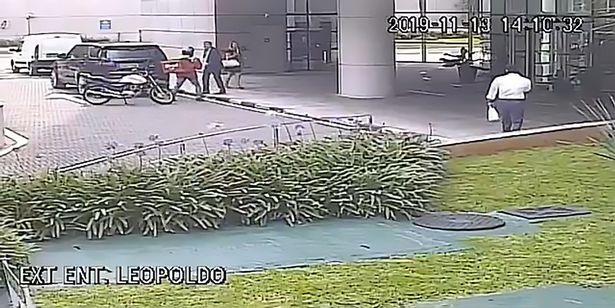 A quick-thinking bodyguard was captured on CCTV protecting his female client from an attacker posing as a pizza delivery courier.

The attempted attack took place at around 2 pm in the entrance of the hotel Santa Fe in Mexico’s central capital Mexico City.

In the footage, the bodyguard can be seen shadowing the woman as she walks around a black SUV and unloads her bags.

A man on a motorbike cruises into the hotel grounds and pulls up close behind the SUV when the bodyguard places himself between the woman and the attacker.

The attacker quickly moves to get closer to the woman and pulls something out of his pocket, prompting the woman to run inside and the bodyguard to draw his gun.

The pair both fire shots but the courier is forced away when the bodyguard fires at him. 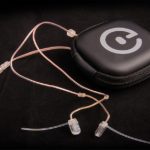 They are only of limited relevance today, but as the technologies involved become more widespread and implemented into every facet of life they will only become more prevalent. While it sounds like the stuff of science fiction, these threats exist now and are not going to go away.

For simplicity, we’ll say that a ‘smart’ device is anything which connects to the internet (or a network) and is not intended to be a computer interface. Intended is the key word there, as many of these devices are insecure for the simple reason that they are a computer. The problem is that it is now cheaper and easier to put a general purpose computer into a device and run some software to, for example, turn lights on and off than it is to design a single-purpose lightbulb which also connects to a network.

Recently, I was having a conversation with a fellow member of the clergy about his goal of becoming a Navy chaplain. To … END_OF_DOCUMENT_TOKEN_TO_BE_REPLACED 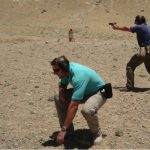 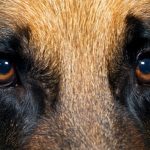 As an owner of a working dog, people often ask me, “Do you ever use Maximus on protection details?” I have often replied … END_OF_DOCUMENT_TOKEN_TO_BE_REPLACED

As security personnel working in a protective operations role, we are tasked to do everything we can to keep our … END_OF_DOCUMENT_TOKEN_TO_BE_REPLACED 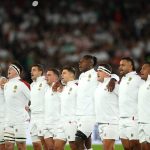