In Colombia,  A Chance for Peace

BOGOTÁ – The world’s longest-running armed conflict could soon be coming to an end. Peace negotiations between the Colombian government and the Revolutionary Armed Forces of Colombia (FARC) have gone on for months in Havana, Cuba, but they have gathered steam following the re-election of Colombia’s President Juan Manuel Santos in July. This is the fourth attempt to bring an end to the 50-year-old conflict – one that has claimed hundreds of thousands of lives and still displaces thousands of Colombians each year – and a deal is looking increasingly likely. Agreement on three of the five main areas of negotiation has now been reached, giving Colombians the best chance in a generation of a lasting peace. 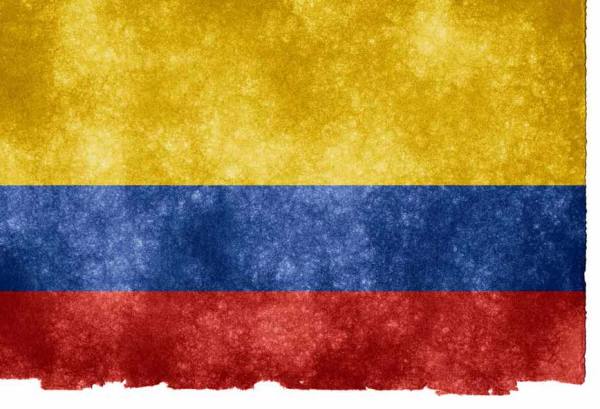 The new-found stability could prove an economic boon. An end to hostilities would enable Colombia’s government to divert as much as $13 billion away from defence and into infrastructure, healthcare and education. It could also help bring much-needed further foreign investment into a country that despite economic progress in the past decade still suffers from gross economic inequalities.

The path from here will not be easy. Each step closer to the finish line raises the stakes, making the next one even harder. In the short-term, FARC attacks have gone up – mainly low intensity assaults on infrastructure and security force personnel, rather than companies. These attacks could be a deliberate negotiating-table tactic to demonstrate that the FARC’s operational capability has not evaporated despite the government’s recent tactical success in targeting FARC assets around the country. An alternative interpretation is that cracks are beginning to open between the FARC’s political and military wings. While senior political leaders start to look towards reintegration into the system, the military wing’s future is less secure.

In the event of a peace deal, only 50-75 percent of FARC fighters are likely to demobilize, and some who do may return to conflict should they struggle adapting to civilian life. Literacy rates among the guerrillas are not high, and jobs are still tough enough to come by for people who can read and write. The last paramilitary demobilization program in Colombia occurred in 2003-2006. It was poorly managed and incomplete, and there’s little to suggest anything different will occur this time around. Some former mid-level fighters will drift away from the FARC and into criminal gangs, using combat skills honed by years in the bush as a revenue generator. This could increase risks for some business, given that their employees would make more lucrative targets for extortion kidnap and ransom.

A host of difficult political questions remain about implementation of any potential agreement. Among them, the legal status of high-ranking FARC fighters. Colombia is a signatory to 2002 Rome Statute of the International Criminal Court, whose prosecutor has said that negotiators in Havana cannot guarantee amnesty for the most heinous of crimes. This further decreases incentives for some of the most ruthless actors to lay down their arms.

The long-term effect of the FARC on Colombia’s the political landscape could have an adverse effect on businesses. If, as widely expected, the group is absorbed into one of the main leftist parties, this could prompt a hardening of the political landscape towards foreign investment in future, particularly in sensitive areas such as resource extraction, environmental licencing regulation, human rights and indigenous rights.

Ultimately, companies need to think beyond the FARC and align with a broader strategy of engagement with rural Colombia. An original motive for the organization taking up arms was to avenge a profound sense of disenfranchisement and disempowerment among the country’s rural poor. As the armed conflict winds down, social and community unrest and activism will emerge as key challenges to foreign investment. Violent protests, when they happen, will threaten the security and restrict the movement of organizations’ assets and personnel. Mitigating these risks requires improved community engagement and stakeholder relations. Such efforts can help foreign investors avoid becoming seen as part of the problem; particularly in extractive industries.

Colombia has enacted business-friendly reforms in the last decade, but without proper regulation and guidance in all areas of corporate risk management, businesses will face reputational pressure to show that they are making a difference on the ground. For those companies that are responsible and serious about the long-term, this is an opportunity to show how they are delivering jobs, technology transfer, social benefit and tax revenues to local populations. 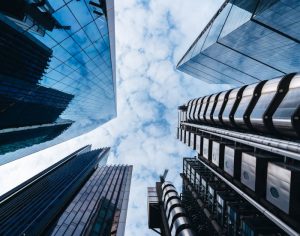 A TSCM team can work in a variety of areas, and although the majority of requests are in buildings, …

END_OF_DOCUMENT_TOKEN_TO_BE_REPLACED 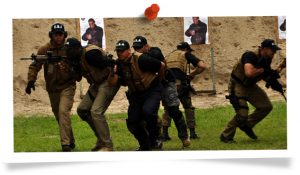 Course Review: The European Security Academy course Quite a lot can happen in two weeks but when I …