[Excerpts from an upcoming copyrighted book]

Everyone Thinks! Or Thinks They can Think! But are they using all their tools? PROBABLY NOT!! Why Do We Think? 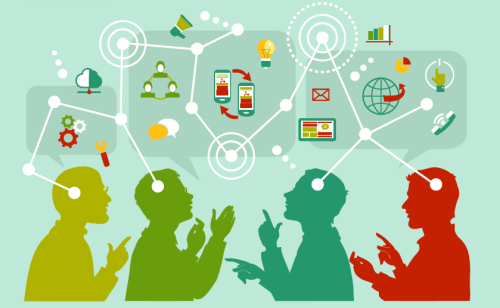 Security planning and execution requires a great deal of thinking. You think you can think, but do you use all your tools of thinking? Thinking is a natural involuntary act so noted by that little voice in your head that makes you think you are talking to yourself. This is your voice of thinking. It involves various functional tools.

As we look at the tools of thinking, in no particular order, we must keep in mind that to be really thoughtful and creative…You must use all your tools and we can readily see that taken as a whole each tool interacts with all the others. A carpenter, a mechanic, a professional businessman and an assassin wouldn’t go to work without the proper tools. Even a criminal attorney (meaning an attorney who represents criminals, not an attorney who is criminal) would not appear in court without his briefcase. So now it is finally time to open your mind to your “tool kit of thinking” which, hopefully, will make you a better professional. You cannot perform your duties without thinking.

“Imagination is the capacity to link mind and body, intellect and intuition… A genius for the ages, Albert Einstein stated, without reservation: “ In creative work, imagination is more important than knowledge”.

The objective of good observation and perception is to “see the ‘Big Picture’”, or the “whole enchilada”. Seeing something through a “single lens” is like focusing on a small x in a circle written on a great white wall and seeing only the circle and small x. Seeing the big picture means the single lens is pulled away and the whole white wall and surrounding environment is exposed. An experiment to illustrate this is to pretend you are in kindergarten and make a “telescope” with your hands, put it to one eye and focus on the small circle and x while closing the other eye. All you will see through your telescoped hands is what you have focused on, the small x and circle. Take away your hands and open both eyes and suddenly you see the big picture. That is a responsibility of the observer, a thinker, and a good protective agent; see the whole story; make the team and protectee understand the “big picture”.

Dale June is a former U.S. Secret Service Agent assigned to the Presidential Protective Division at the White House plus serving in the Sacramento and San Diego field Offices and holds a Master’s Degree in Criminal Justice is from George Washington University. He currently teaches at National University, Los Angeles and is the author/co-author of nine books about protection and Homeland Security/Terrorism.

END_OF_DOCUMENT_TOKEN_TO_BE_REPLACED 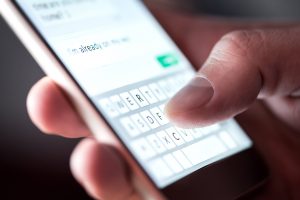 There are various options out there for secure messaging and phone calls, ranging from expensive …

END_OF_DOCUMENT_TOKEN_TO_BE_REPLACED 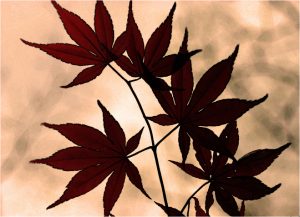 In June 1920, the United States Congress passed the 18th amendment, (the Volstead act) and the start …