One of the main advantages of shotguns is that they can fire a wide variety of ammunition for defense, hunting, or sporting applications.

The ammunition used in shotguns is referred to as shells, not bullets. Shotgun shells come in various sizes, but the most common for 12ga guns are 2 ¾ inches, 3 inches, and 3 ½ inches. Most modern 12ga shotguns are chambered for 2 ¾ inch and 3-inch shells, but some older guns only take 2 ¾ inch shells. The size of the shells the guns are chambered for is usually marked on the barrels, and most guns from the main manufacturers have barrels that can be easily taken off and changed. 3 ½ inch shells are typically used for sporting applications such as duck or geese hunting.

Shotgun shells are made up of the shell case, a primer, powder charge, a wad, and the shot or slug. Most shells are plastic, as are the wads, but there are still some shells on the market with cardboard wads. The wads separate the powder charge from the pellets ensuring the gases from the powder are contained when the shell is fired. Plastic wads these days usually have a cup for the shot that opens up when it exits the barrel of the gun.

Below I will discuss a few of the main types of ammunition that can be used for tactical/security applications. Some locations will have restrictions on some types of ammunition, so all I can say is work with what you’ve got and learn how to use it to maximum effect. There are things you can do to modify shotgun shells to make them more lethal, but this can also affect how the shells shoot and can also be illegal. For this reason, I advise people to stick to factory ammo, it’s deadly enough!

#4 Buckshot: This is a common tactical load, and one pellet of #4 buckshot is .24 caliber (6mm) with an average of 27 pellets in 2 3/4″ shells and 41 pellets in a 3″ shell with velocities of around 1200 feet per second. This is a devastating defensive load and can also be used for hunting medium size deer and game.

T-Shot: This load is generally used for hunting geese and foxes, but it is also excellent for defense or tactical applications. One pellet of T-Shot is .20 caliber (5mm) with an average of 50 pellets in a 3″ shell with velocities of around 1300 to 1500 feet per second. T-Shot in 2 3/4″ shells are very difficult to find, if not impossible, as it is primarily a hunting caliber. 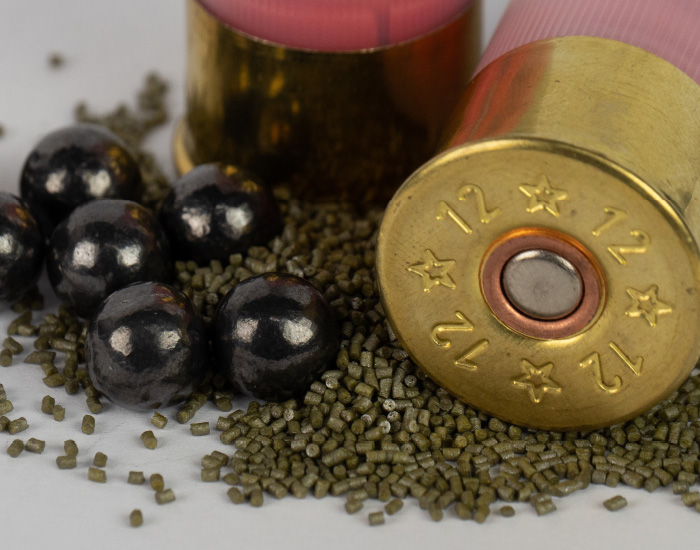 BBB: This is another load that is primarily used for hunting ducks and geese, but it is also a good defensive load. One pellet of BBB is .19 caliber (5mm), and there is an average of 65 pellets in a 3″ shell with velocities of around 1400 to 1550 feet per second.

Birdshot: In quite a few countries, birdshot is used for riot control because, at a distance, it will hurt people, but the pellets do not have the weight to penetrate and cause permanent damage (unless someone is hit in the eyes). One 3″ shell of #4 birdshot can hold over 130 pellets of .12 caliber (3mm). I have seen security guards in several countries carrying birdshot in their shotguns, most probably because it’s cheap and they don’t know the difference between one shotgun shell and another.

Slug: The primary use for slugs is hunting big game such as boar, deer, and elk and can reach out to distances beyond 300 meters. Shotgun slugs have been romanticized by zombie apocalypse computer games and also by the special forces using them to blast off door hinges.

For tactical applications, if you hit someone with a solid lead or copper hollow-point slug, they are going to have big problems. But in my opinion, its shots are scattergun. If you want to shoot single projectiles, use a rifle as they are more accurate and carry more ammo. A 30-round AK-47 magazine is smaller than an 8-round Saiga 12 magazine. If rifles are not legal and you need to deal with targets at a distance, then slugs are a viable option. I would personally mix them up with other loads to have options for all situations.

Exotic: There are a lot of “exotic” rounds on the market, many of which are just gimmicks and are more for show, i.e. to talk about at the bar or to show off on a range. For tactical and defensive applications, use reliable and tested ammo, not something that looks cool on YouTube.

There are many more shotgun loads and pellet sizes. However, I feel these are the main ones worth talking about in this brief article. As I said above, shotguns, to me, are scatterguns and can put out a lot of pellets very quickly with devastating effect, if the shooter can handle the gun properly.

In an under-and-over shotgun that I had professionally cut to just over the legal US barrel length of 18 inches (18.25 to ensure it was legal), I used to load 3″ shells of T-Shot. The gun was compact and for home defense. It could put down 100 .20 steel pellets traveling at 1500 feet per second as quickly as I could pull the trigger. Within 10 meters, that gun loaded with that type of ammunition would shred a bad guy. At 50 meters and beyond, it would be causing pain and keeping people’s heads down.

I am a big fan of shotguns for tactical and security applications, but as with any firearm, the user must know how to use them and ensure they are well-maintained. Many other things need to be considered when working with shotguns and firearms in general that cannot be learned from a magazine or a video. However, it is a starting point and needs to be supplemented with professional and reality-based training. As they say, “practice, practice, practice,” especially with your firearms. And remember to keep your drills real and straightforward!

Orlando Wilson has worked in the security industry internationally for over 25 years. He has become accustomed to the types of complications that can occur when dealing with international law enforcement agencies, organized criminal and Mafia groups. He is the chief consultant for Risks Inc. and is based in Miami but spends much of his time traveling and providing a wide range of kidnapping prevention and tactical training services to private and government clients. 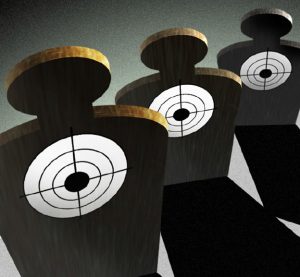 Bodyguard Or Executive Protection Specialist… What’s In A Name? When someone asks, “what do you do …

END_OF_DOCUMENT_TOKEN_TO_BE_REPLACED

In a perfect world, a green room provides both comfort and security.  It should be the principal’s …

END_OF_DOCUMENT_TOKEN_TO_BE_REPLACED 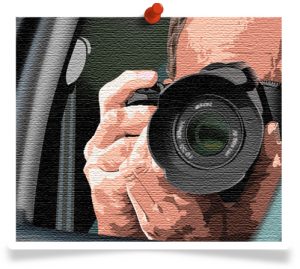